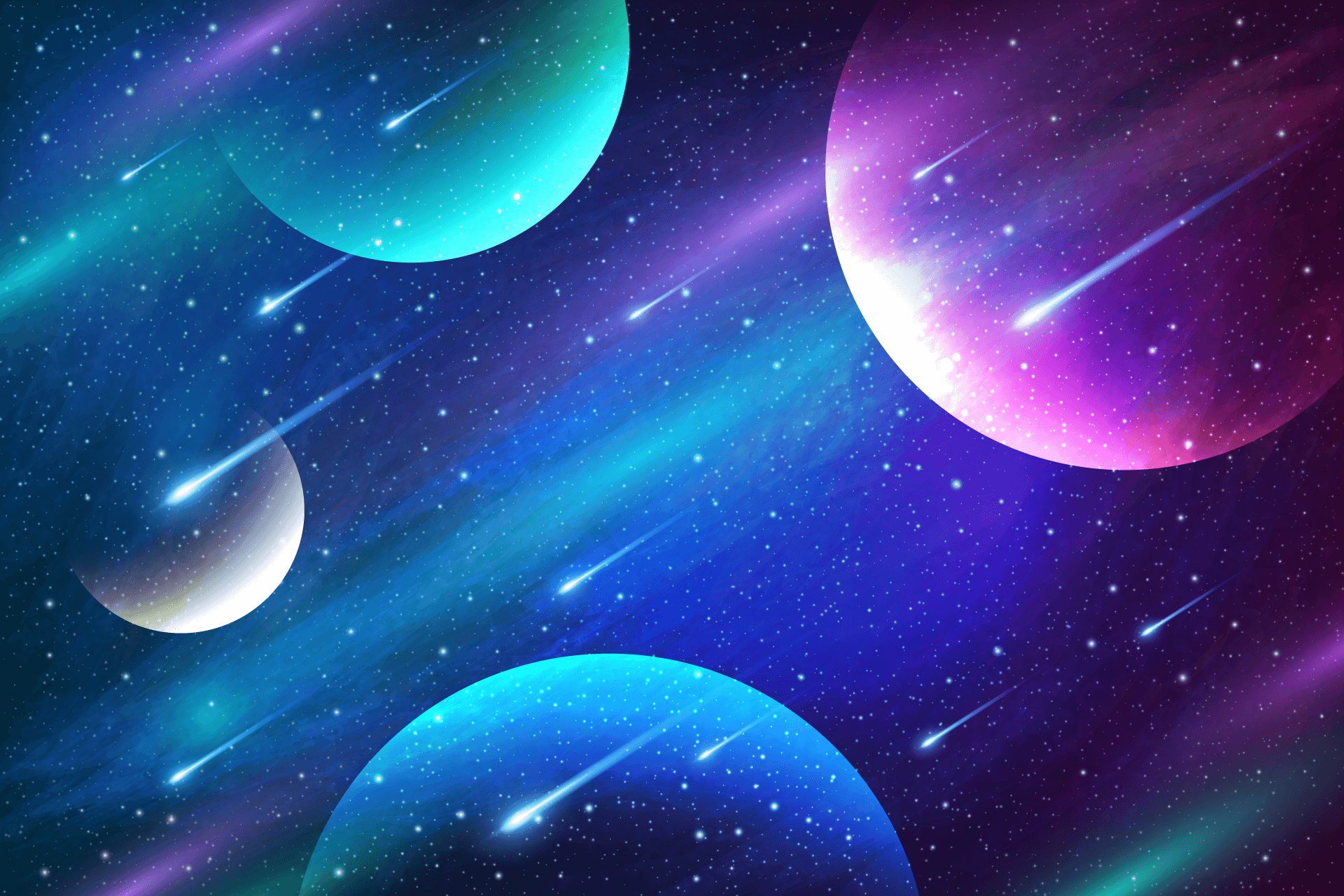 To create the Quantum Era, we first must make it Fun

The quantum industry may be serious business, but a quantum gaming startup is planning to make quantum a seriously fun business.

The ultimate goal of the project, though, is to create a quantum ready world by leveraging the vast and lucrative market of gaming as a way to build a bridge to quantum-curious new audiences.

“My vision is that a world that is quantum literate – by this I mean a world where domain experts from a vast number of fields of study can recognize the power of quantum computation to drastically speed up technological progress in our society,” said Laurentiu Nita, who heads up Quarks Interactive. “To achieve this mission, I decided to tap into the biggest industry out there: the gaming market — worth $180 billion in 2019 alone — so that I can spread quantum literacy.”
Players in this game, called Quantum Odyssey, must use quantum computing know-how to save the world. He added that the game is a well-crafted gaming experience, with a non-linear story.

“The premise is simple, a team of experts — with the exception of a very funny misplaced character called ‘Les’ — is sent on an Elon Musk ‘Starship type’ ship to recover an alien artefact that’s been broadcasting prime numbers in a manner Carl Sagan would be happy about,” said Nita. “Unfortunately, things don’t go as planned and the crew gets stranded in space on board of the science vessel.”

Players then have to work together to survive.

“The team has to work together with a crazy AI called AXIOM on board in order to figure out how to grow food in space, create interferometers, find materials and a way to go home or even take their chances to recover the object,” explained Nita. “For the readers familiar to quantum computation it is obvious why building quantum tech on board would be the most effective way to accomplish the mission, while for anybody not familiar with what quantum computation has the power to unlock, this video game is absolutely perfect to play.”
Quantum Odyssey isn’t just about having a good time. It’s about teaching — and showing — how the quantum world works.

“It is designed to show everything — from how superposition works to why full quantum algorithms and quantum techs are key to progress and what absolutely amazing things they are useful for,” said Nita.

He added that doctoral-level scientists and researchers from a variety of fields have helped design the video game. They had more than nine helpers on the project who contributed to the development of the story and game mechanics.

Accuracy is everything, according to Nita.

“We promise everything to be scientifically accurate and at the end of the game, allow our players to actually contribute to science, by battling against unsolved quantum algorithms online” he said.

We use cookies on our website to give you the most relevant experience by remembering your preferences and repeat visits. By clicking “Accept”, you consent to the use of all the cookies.
Cookie settingsACCEPT
Manage consent

This website uses cookies to improve your experience while you navigate through the website. Out of these, the cookies that are categorized as necessary are stored on your browser as they are essential for the working of basic functionalities of the website. We also use third-party cookies that help us analyze and understand how you use this website. These cookies will be stored in your browser only with your consent. You also have the option to opt-out of these cookies. But opting out of some of these cookies may affect your browsing experience.
Necessary Always Enabled

Any cookies that may not be particularly necessary for the website to function and is used specifically to collect user personal data via analytics, ads, other embedded contents are termed as non-necessary cookies. It is mandatory to procure user consent prior to running these cookies on your website.